The International Research Centre for WWII

The Maribor IRC’s multifaceted scope and reach has made it one of the Russian embassy’s premier projects on history and historical memory. At the embassy’s behest, the president of the Russian Federation, Vladimir Putin, signed off on the Maribor IRC project in 2016. A year later, the Centre opened its doors in November 2017. The path from concept to opening was thorny and difficult, but nonetheless necessary. The embassy has been efficient in all levels of its work in Slovenia, connecting with communities, organizations, scientific institutions, veterans, younger generations, and other partners.

These efforts have made it possible to acquire up-to-date information and answers to the organizational, technical, and legal questions that arose in the mutual goal of making the best decisions and finding the best solutions for the establishment of the WWII international research centre. The building housing the old Nazi concentration camp was privately owned, so, in collaboration with Slovenian partners, the municipality of Maribor purchased the structure using its own budgetary funds.

Following that, an agreement was reached on the long-term rent of premises totalling about 3,000 m2 for the Maribor IRC. The negotiated price was the symbolic amount of one euro per year. The building required a thorough renovation, along with the construction of some new features, to accommodate the goals of exhibiting premium cultural and educational content. Joint efforts and funds donated by Russian entrepreneurs made this construction work possible. Exhibition halls were built, along with research facilities and other rooms for educating and informing. So far, the Maribor IRC has worked with the Russian embassy and the Russian Centre for Science and Culture in Slovenia to hold 6 international conferences, attended by renowned researchers, historians, military strategies, and other public workers from 15 countries.

Unveiling of a memorial.

A visit from Russian minister of foreign affairs Sergey Lavrov as the symbolic green light for launching this project.

Signing of the memorandum between the Republic of Slovenia and the Russian Federation.

Remodelling of the museum’s first floor, including the offices and an educational and conference hall, accommodating up to 60 guests.

9 international conferences held on relevant topics and content, highlighting the most important historical aspects, myths, and research projects related to the true events of WWII.

We collaborate with various organisations

At the embassy’s request, the Maribor IRC and Museum is increasing its consortium of partners and concluding agreements with organized Russian and other foreign authoritative research and educational institutions, specialized NGOs, the National Liberation Museum, the University of Maribor, the Russian Historical Society, the Russian archival institute, and many others. 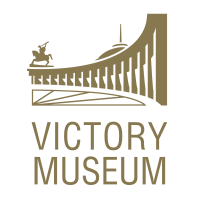 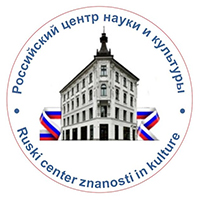 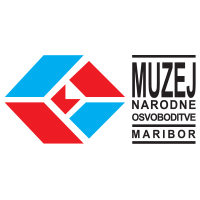 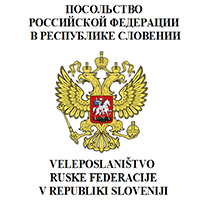 The Maribor IRC is funded through the following sources:

The Centre is further supported financially through corporate and private donations.