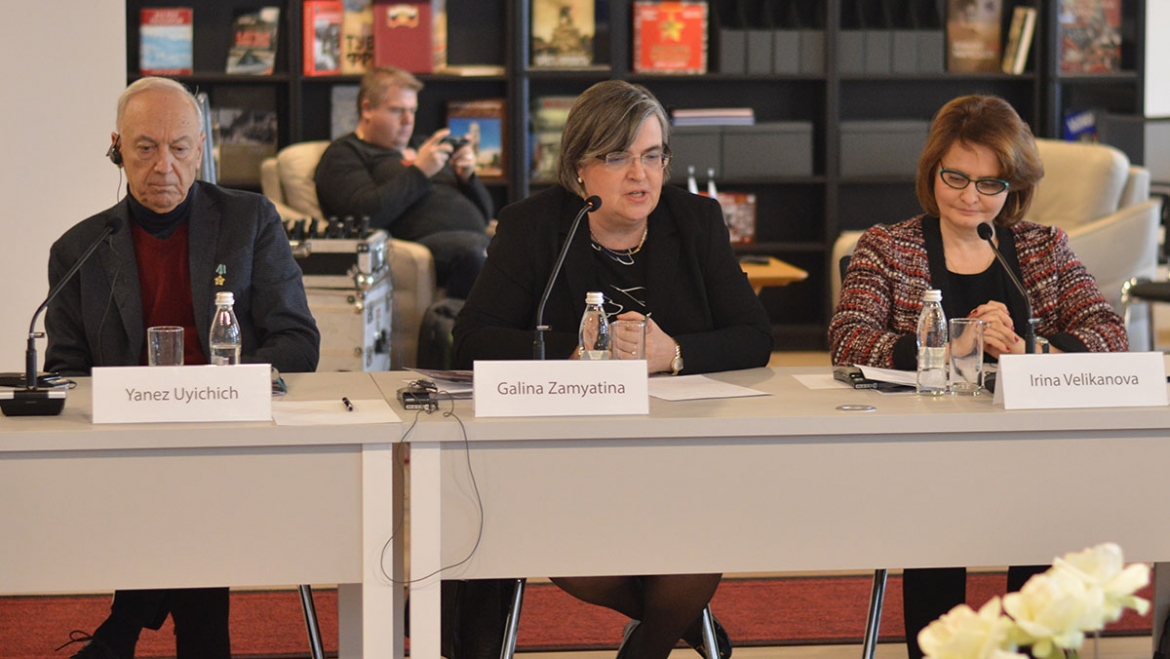 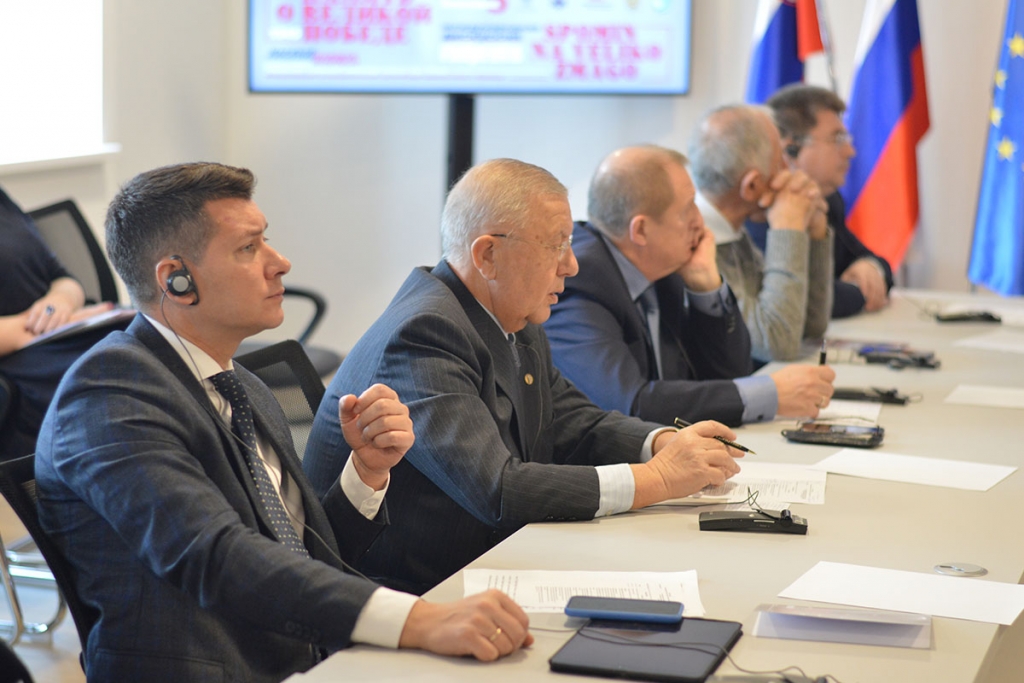 The conference was attended by minister Galina Zamyatina from the Russian embassy, general director of the State Central Museum of Contemporary History of Russia I. Y. Velikanov, director of the Maribor IRC Janez Ujčič, deputy mayor of Maribor Alenka Iskra, representatives of several museums and historical societies from the Russian Federation, representatives of the Russian Military Historical Society, WWII veterans, and more. Conference participants gave presentations on the role of military history museums in preserving collective memory, on the fates of many cities during WWII, and on plans for celebrating the 75th anniversary of the great victory. Special attention was paid to WWII’s outbreak. Among the most interesting for papers on “Remembering the Nazi Victims as the Basis for Central European Memory Policy”, “The Liberation of Yugoslavia”, and others. 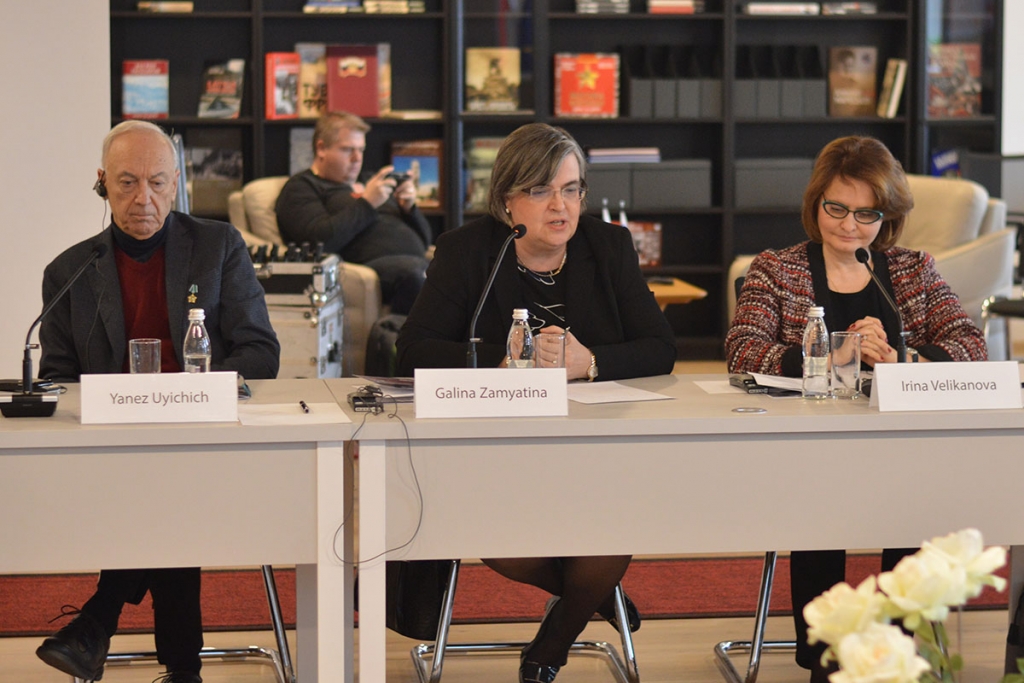 Aleksey Kozlov’s 2019 movie “Saving Leningrad” was played for attendants after the lecture portion of the conference.