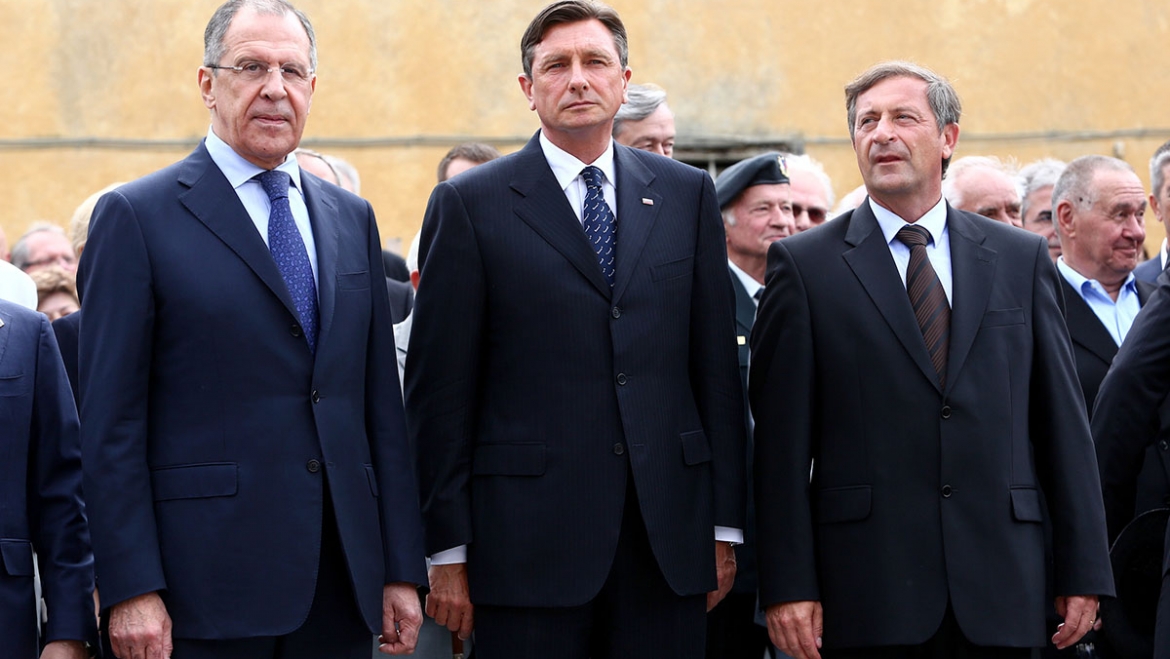 On 8 July 2014 the Minister of Foreign Affairs of the Russian Federation, Sergey Lavrov, paid a visit to Slovenia. His state visit saw him travel to Maribor, where, along with Slovenian Foreign Minister Karl Erjavec and Maribor mayor Andrej Fištravec, he attended the ceremony marking the beginning of renovation work on the museum and centre commemorating the Nazi concentration camp for Soviet prisoners of war, STALAG XVIII D.